This morning on the way to work (later than usual due to a morning doctor’s appointment) I tweeted this:

Yes, I was once again stuck behind non-driving fools. The guy in the left lane even had the right turn signal on, for about 2 miles, and then turned left, with the right blinker still blinking away! #SMH

I do have a problem with the song I parody in the tweet. It gives clowns a bad name! As a registered clown, I take a bit of umbrage on this point. But I’ll let it slide because the video is just so trippy! 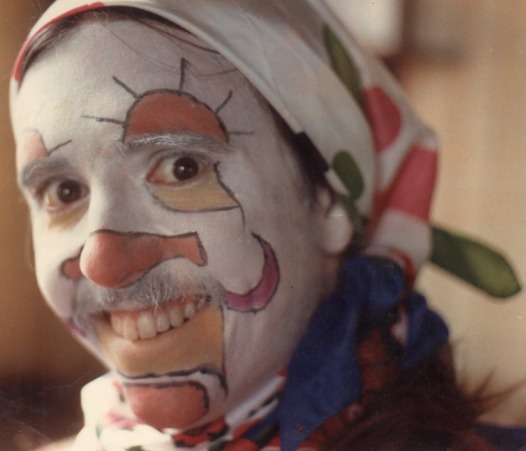