For those just joining the party, a little history.  In a previous life, I have been a DJ. I worked at a country station, a big band station, and did mobile DJ work.  All in the early 80’s in and around Miami.

Also in a previous life, I was a worship leader for several churches in the Daytona Beach area. I have been told that I was the “Christian Tom Petty” and that my voice was like the guy from Lady Antebellum. I take both as huge compliments. 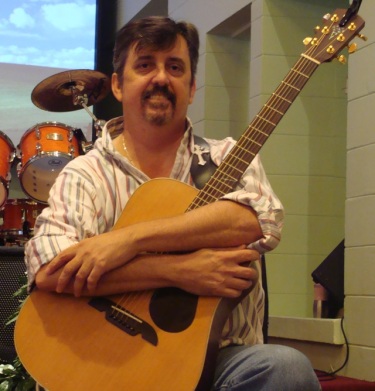 Long ago, in a universe far far away…

Now that we have that out-of-the-way…

What I came here to talk about today are artists/bands/songs that either make me turn up the volume or change the station.  This is not a comprehensive list and I ask for comments, both where you think I’m wrong and anything that could be added. And as I’m writing this post, Jethro Tull’s Aqua Lung is playing.  While I love this song (and the “follow-up” Locomotive Breath) Wifey® will leave the room when either play, and I’ll turn it up. So that’s a perfect kick off!

Stuff That Makes Me Change The Station

Stuff That Makes Me Turn Up The Volume

Stuff That Doesn’t Get Turned Up, But I Don’t Change The Station

As you can see, I have a lot more likes than dislikes. And I’m happy that I’m no longer behind the mic and have to play stuff I don’t care for, and pretend that I enjoy it.

I’m sure you can add others to both sides of this list. I didn’t go into much of 80’s music. But there are some I enjoyed, some I didn’t, and some that are hit and miss. I didn’t go into any Beatles solo projects either.  But I’ll save that for another post…

I’ll leave you with a video of Clapton & Winwood.  Enjoy!