Well, I’ve had these blog posts sitting here not being posted for quite some time now. All of these have been assigned to “I’ll finish this later”, or “Nobody wants to read about that”, or my fav, “Do I really want to post that?” categories.

An Anniversary (Of Sorts)

Today is the 30th anniversary of my vasectomy! I realize you don’t really care. But it’s important to Wifey® and me.  The funny part was later.

We were stationed at Ft. Greely, Alaska.  Four days after my getting fixed was son-the-elder’s birthday. Needless to say, we had a party. And as with most kids birthday parties, the adults consumed massive quantities of alcohol. The big toy that year was laser tag. I don’t remember how many we purchased, but we had several pistols, rifles, vests, and helmets. Many hours and batteries were spent running around in the playground and parking lot shooting at each other. Naturally, I was extremely sore for several days after. The beer kept me from hurting that day but did nothing after that.

Pro tip: Don’t go running around right after having your nuts cut!

Still Not The Song I Want To Hear

The posts I’m referring to are here and here. After dinner Sunday the family was sitting at our little bar in the kitchen (where we usually eat dinner) and within 10 minutes or so I had to change the station at least 5 times. Nothing but Skynyrd, Zepplin, Springsteen, U2, etc. Even son-the-elder noticed and said I was having a bad night.

If you missed the original post go here.  Since everything I find on my Campbell side either has too many questions to lay claim to or goes back to King Arthur, I have decided to work on some other lines for now. Besides, I can’t get anyone to answer any requests on Ancestry.

I’m just happy that I haven’t found a “tree” that links back to Adam & Eve! Although I have to think that the Campbell’s would have sprung from Adam & Lillith, Eve was too prissy.

I have many DNA links on my paternal grandmother’s side, and my mother’s side (both her mother and father’s sides). I’m also going to start on Wifey’s® tree even though she has cousins with a lot of the family already there. But I have doubts about a lot of the historical family members.

For reference follow this link for my Campbell tree and this one for Wifey’s tree.

It’s Almost That Time Of Year!

Samhain is right around the corner! Even though we don’t participate much in Halloween (unless we have the girls), I still enjoy this time of year.  The Celt in me loves the traditions and once this day passes the next holiday is my absolute favorite of all holidays, Thanksgiving.

We have always enjoyed carving Jack O’Lanterns. But since this year Halloween falls on a Wednesday I think we’ll cut it back this year. 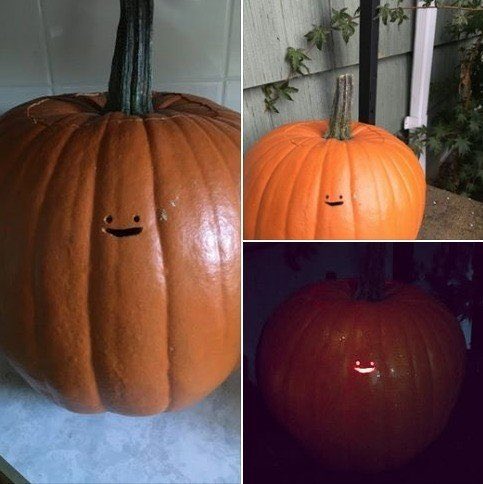 To Gym Or Not To Gym 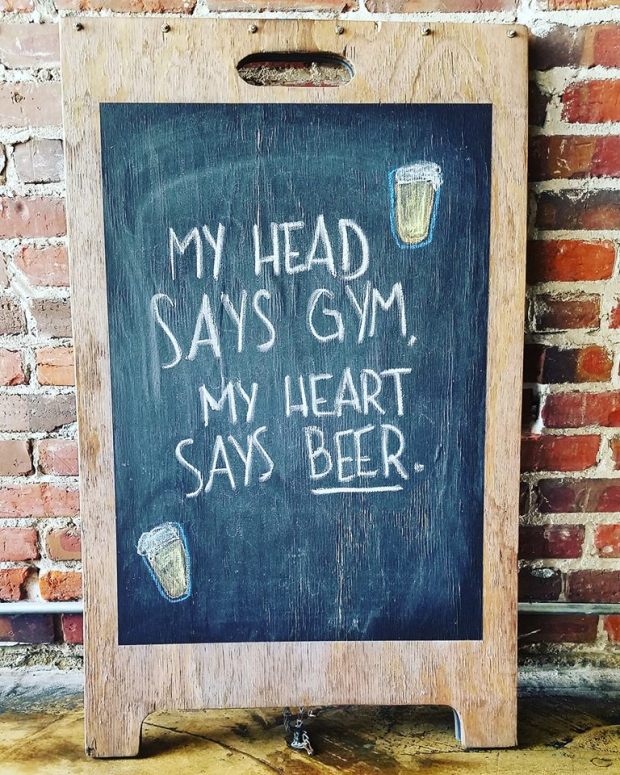 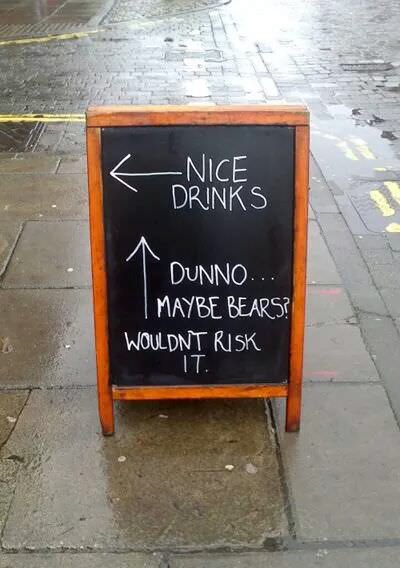 I’ve mentioned before that I am bipolar type II. I don’t post about it much because I really can’t. When those days hit the last thing I want to do is talk. Not that talking about it doesn’t help, it does. But, I am not one to talk about what’s going on in my messed up head. And to spit it out only relieves the pain for a very short time.  And the roller coaster emotions that this causes is even worse than just dealing with it in my own way.

Then this meme came across my Facebook the other day and I think it may have some merit.

I can understand this. The universe has a finite amount of energy (E=mc^2 tells us this). And since we are all made of stardust (and to stardust, we’ll return) we are all connected. Maybe days when you are sad and can’t place a reason why the universe is signaling that someone needs mourning. I’m down with that.

So those are all the leftovers that have been ignored. And to continue the Still Not The Song I Want To Hear post, this morning on the way to work, it was either Starship, Aerosmith, or Rocket Man, easily Elton’s worse song. And while putting this post together, Michael Martin Murphy’s Wildfire just came on. There is nothing that will make me change the station faster than that “song”. Has to be the absolute worst thing ever written.

But fear not dear reader (both of you), the music world is still kicking! Saturday night driving home from dinner with granddaughter-the-younger I had the Beatles channel blaring in the truck. Both of my girls love the Beatles. As this song came on, and I was singing it to her, she was laughing the entire time. When we made it home we watched Beatles videos on YouTube. It was wonderful.

Hey, you there! Leave a comment why don’t ya!